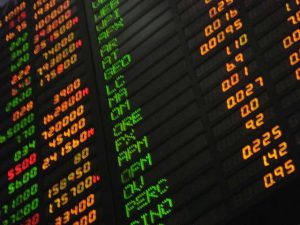 The International Financial Reporting Standards (IFRS) are the set of international accounting standards promulgated by the International Accounting Standards Board (IASB), which establishes the knowledge requirements, measurement, disclosure and information to reveal, for transactions and economic facts that affect a company and that are reflected in the financial statements.

The world today is constantly changing, the environment is never the same, people and companies are looking for a continuous evolution; Is for this reason that IFRS / IFRS seek a common point, homologation and consistency in the issues.

CLASSIFICATION OF THE COMPANIES

Issuers of securities and entities of public interest, who will apply FULL IFRS:

Large and medium-sized companies that are neither issuers of securities nor public interest entities, who will apply IFRS SMEs:

Small businesses and microenterprises, who will be authorized to issue financial statements and abbreviated disclosures, who will apply IFRS MICROENTERPRISE: